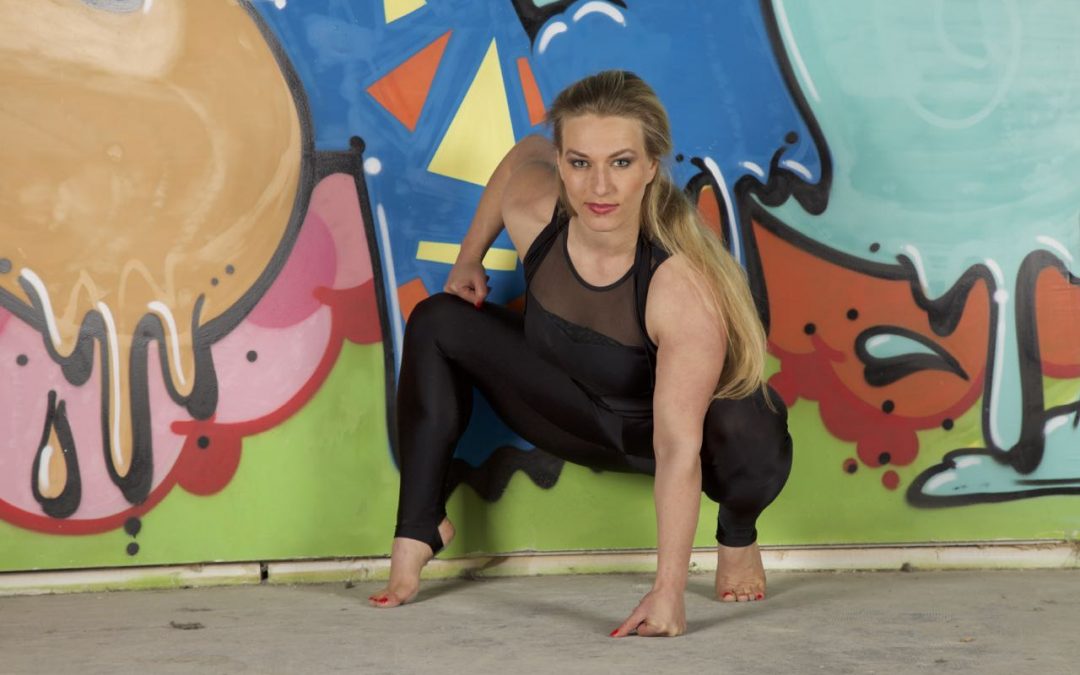 The year is 2063. The room was dark and bare. The prisoner was an evil man. Over the last few years he had raped and murdered at least ten young women. He had been sentenced to death. The execution for this type of crime is always carried out by a female. She has a license to kill. She is the most powerful woman on the planet. Lady Carla, the Executioner. She has the choice of any method or any weapon to conduct the executions. But this female only ever uses one weapon. Her body. Her feet. Lady Carla was in her private room preparing herself after a session of kicking the bag and stretching to warm up. She slipped on her sheer black footless body stocking, some black knickers and lastly she slipped her feet – one at a time, her deadly tough but sexy feet – into the shiny black high-heeled shoes. She was a powerful, sexy, dangerous sight. Ready and actually looking forward to sealing this man’s fate and avenging those poor victims. Her black-painted toes wiggled their way into the shoes. She was ready. In the dark bare room, the condemned man was chained to a rack. On his knees with his arms out to the sides as if he was on a cross about to be crucified. The frame he was chained to mean only his head was moveable. His face was covered with a black hood.

Lady Carla never worried about the prisoners seeing her face; it was always the last face they would see. The sound of Lady Carla’s heels echoed as she walked down the corridor, opened the execution room door and entered and closed it behind her. Now it was just the two of them. Lady Carla went straight to the prisoner and removed the black hood. As she turned away from him her arse was level with his face and she felt his stare. She turned her head and said:

she tapped her own ass.

“You are going to feel the power that it can generate very soon.”

The room was empty except for these two people, the rack that this man was tied to, and the weapons on the walls. Guns, rope, spears even lethal poisons that were available should Carla wish to use them, but it was never going to be that way. Carla always liked to use her feet.She loved her feet. They were her weapons.Slowly and very deliberately, Carla slipped one foot from her shiny shoe, then the other. Slowly almost as if to make sure that this soon-to-suffer prisoner sees and realises what was to be his final fate. Carla neatly placed her shoes in the corner of the room and left the black hood there too. She walked barefoot over to the prisoner. He was there on his knees at her mercy.She stood ready in front of him. At this time he probably did not know that Carla had no intention of using a “normal” weapon. Carla had a few decisions to make.

A fast or a slow kill? Which kicks should she use and to what part of his body? Just one solid lethal strike and it could be over, or several “softer” kicks and she could make it very messy and painful.She put her hands on her hips and thought about it. Then the prisoner did something really stupid. He said, “You know, you don’t scare me you BITCH. I would love to make you scream just like the others did.” And he spat at her. Carla’s reaction was fast as she moved to easily avoid the spit. But at least now she knew how to end this man’s life, he had made certain of that with his actions! The prisoner did not have time to blink his eyes before Carla was in position and a solid front kick landed straight into his face. The perfect solid ball of her weapon smashed into his face, with force, but, only hard enough to smash and destroy his front teeth and crush his nose, he was still conscious.

he screamed in agony, unable to even use his hands to touch his bleeding face. Carla just smiled at him.

“Say bye bye, you stupid little man. You are going to really feel my feet now. I have a feeling that you’re NOT going to enjoy this as much as I am,” she laughed.

She turned sideways and lifted that powerful leg… it hurtled out towards his open face, her buttocks tensed on impact and the rock-hard foot left a dusty imprint on his face with her sharp sword edge as it rocketed through his face. Just to finish him off she used an axe kick. She turned, he was already near dead after the sword-kick hit him, but Carla raised the axe, right up almost vertically. She angled that solid rounded heel and then dropped it, forcing it downwards with all her power, onto what was left of his face. There was a sickening thud and a loud crack as her heel shattered the bone and his face was totally crushed. The heel, which could smash through concrete and bricks, felt nothing at all as it ripped his face apart mercilessly. Carla simply turned around, walked away, picked up her high heels and walked out of the room barefooted, smiling. Another one bites the dust she thought.